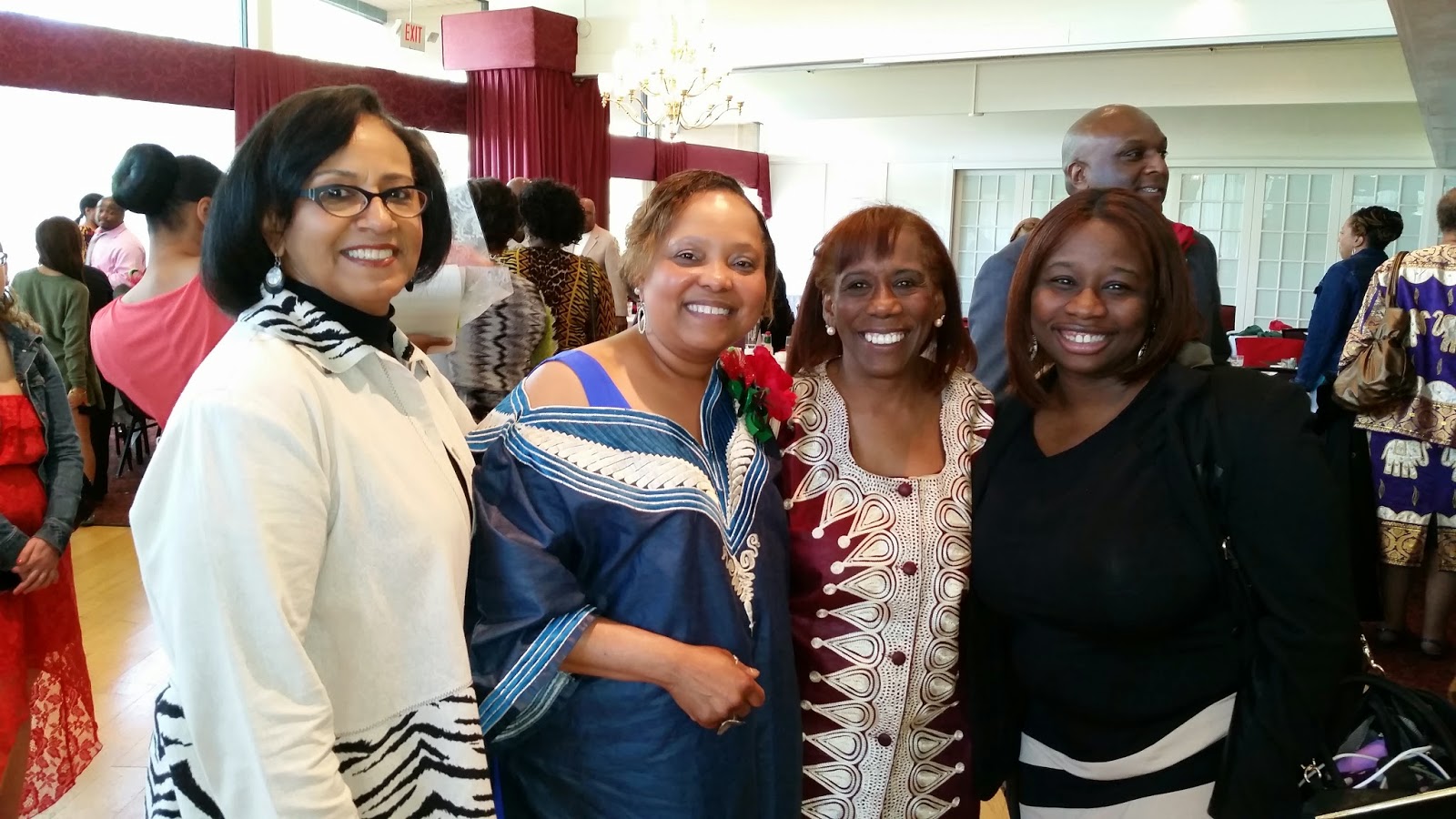 On a recent Saturday morning, New Haven Register Community Engagement Editor Shahid Abdul-Karim and I had the distinct pleasure to join the Greater New Haven Association of Black Social Workers at the group's Harambee awards breakfast.

This event at Laurel View Country Club took place on a lovely morning and was filled with inspiring speeches and honors bestowed on community residents who have gone above and beyond in serving others. 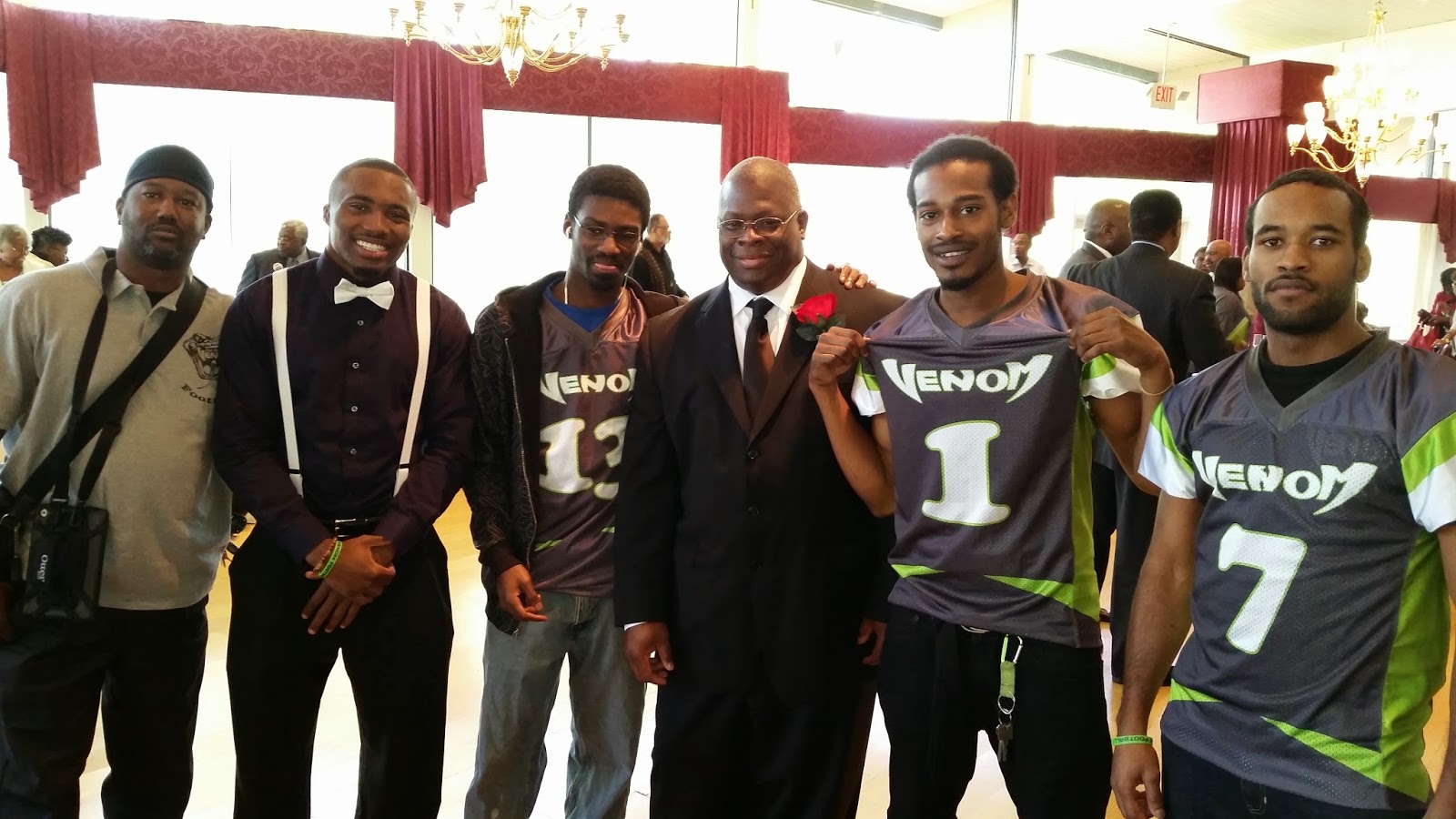 “In the spirit of Harambee the ... organization is committed to humanitarian acts for the improvement of the black community, the advocacy of valuing life through activities, and the consciousness of the Sankofa, honoring our past as we move towards the future,” association President Onya Harris said in a story that appeared before the event..

Community Action Agency President and CEO Amos Smith was the keynote speaker and his words touched on his life, his work, and the ongoing struggle for equality for all people. His words were uplifting and forward-thinking, but he made clear that so much is yet to be done to protect and nurture young people, and to help folks move out of economic deprivation and insecurity. 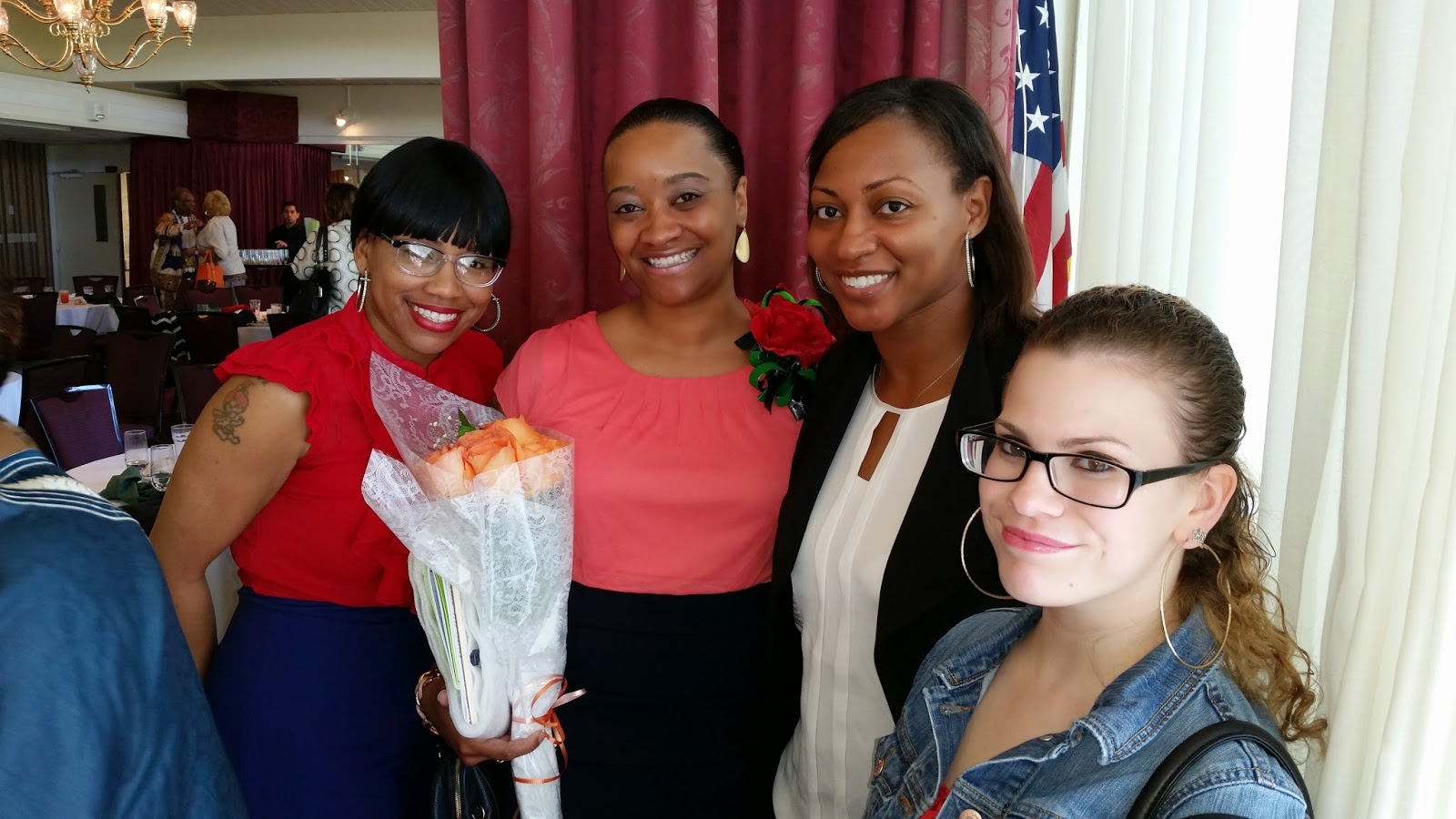 Friends and family and wonderful young football players attended to share the joy of the honorees. 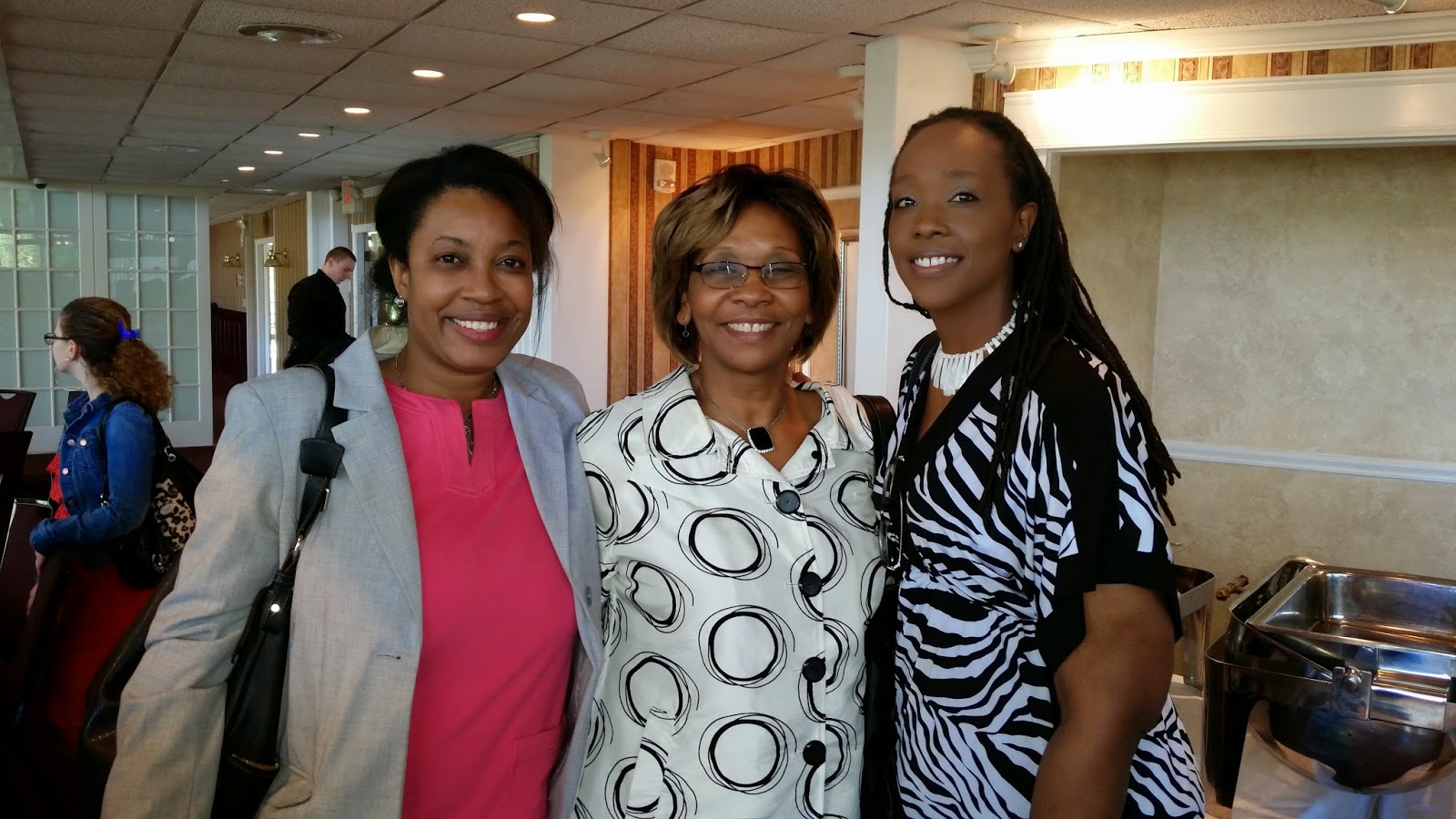 I also had a chance to give brief remarks at the event and spoke of the media's role in exposing injustice in the community. I touched on the anniversary of the Brown v. Board of Education ruling, and a recent Yale study on incarceration and studies for health outcomes for African American men.

I believe the media serves an important role in sharing such news. 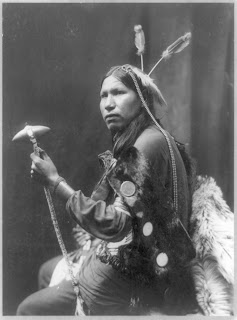